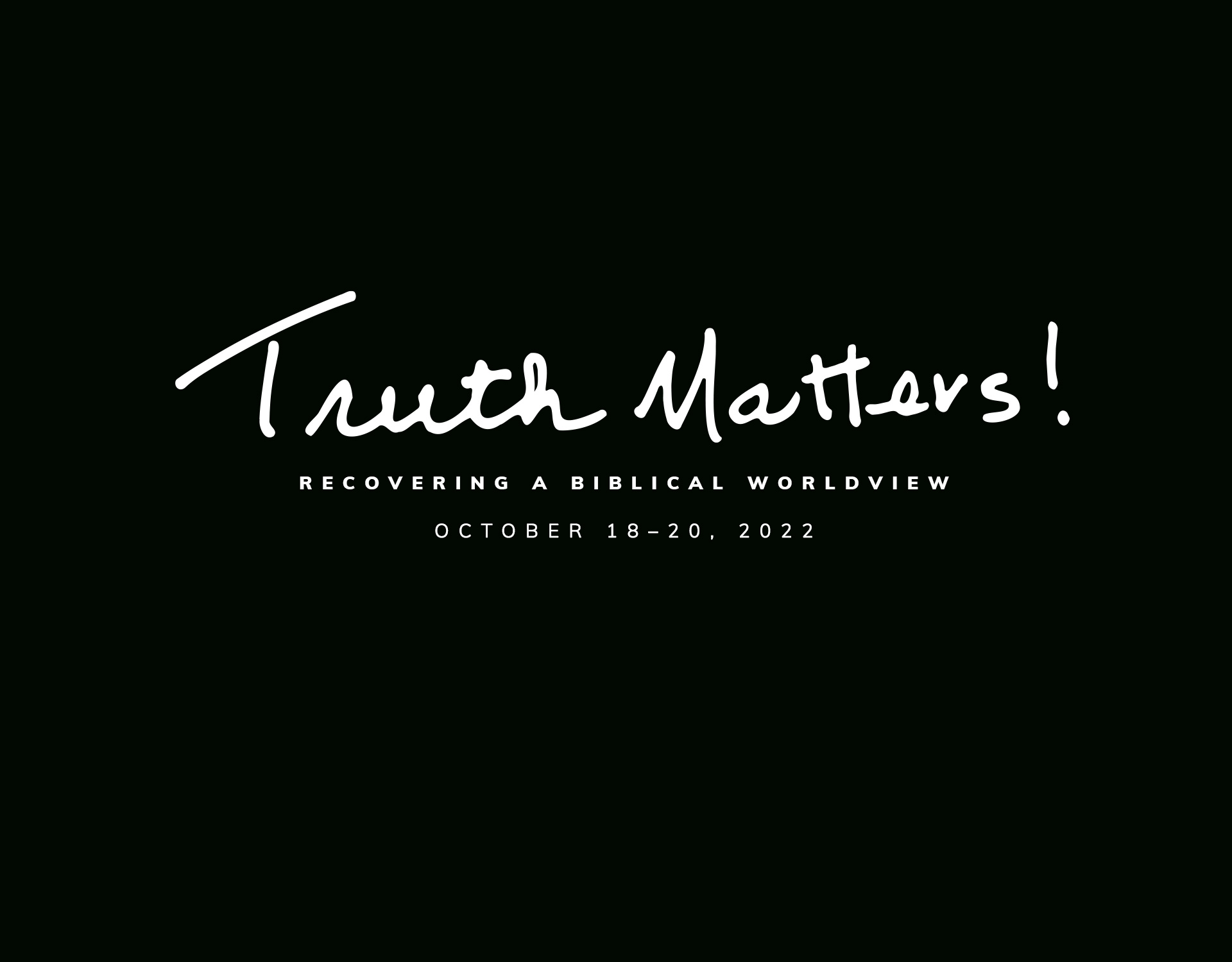 There is no ignoring these issues. In academia, politics, the media, entertainment, advertising, social media—everywhere you turn, the influence of these philosophies and movements is inescapable.

Not only is the culture around us being swayed by the latest destructive fads of worldly wisdom, but the church is showing herself susceptible to the effects of these ideologies too. What can you do—what should you do—to honor Christ, strengthen your church, and protect your family from these current spiritual attacks? How can you as a Christian think biblically about what’s going on in the world?

In the tradition of our previous, landmark Bible conferences, Grace to You is hosting Truth Matters: Recovering a Biblical Worldview. And for the first time in the history of Truth Matters, the conference will be held outside of California. Join John MacArthur at the world-famous Ark Encounter in Williamstown, Kentucky, for three days of unforgettable Bible teaching, glorious music, and rich fellowship with the extended Grace to You family. 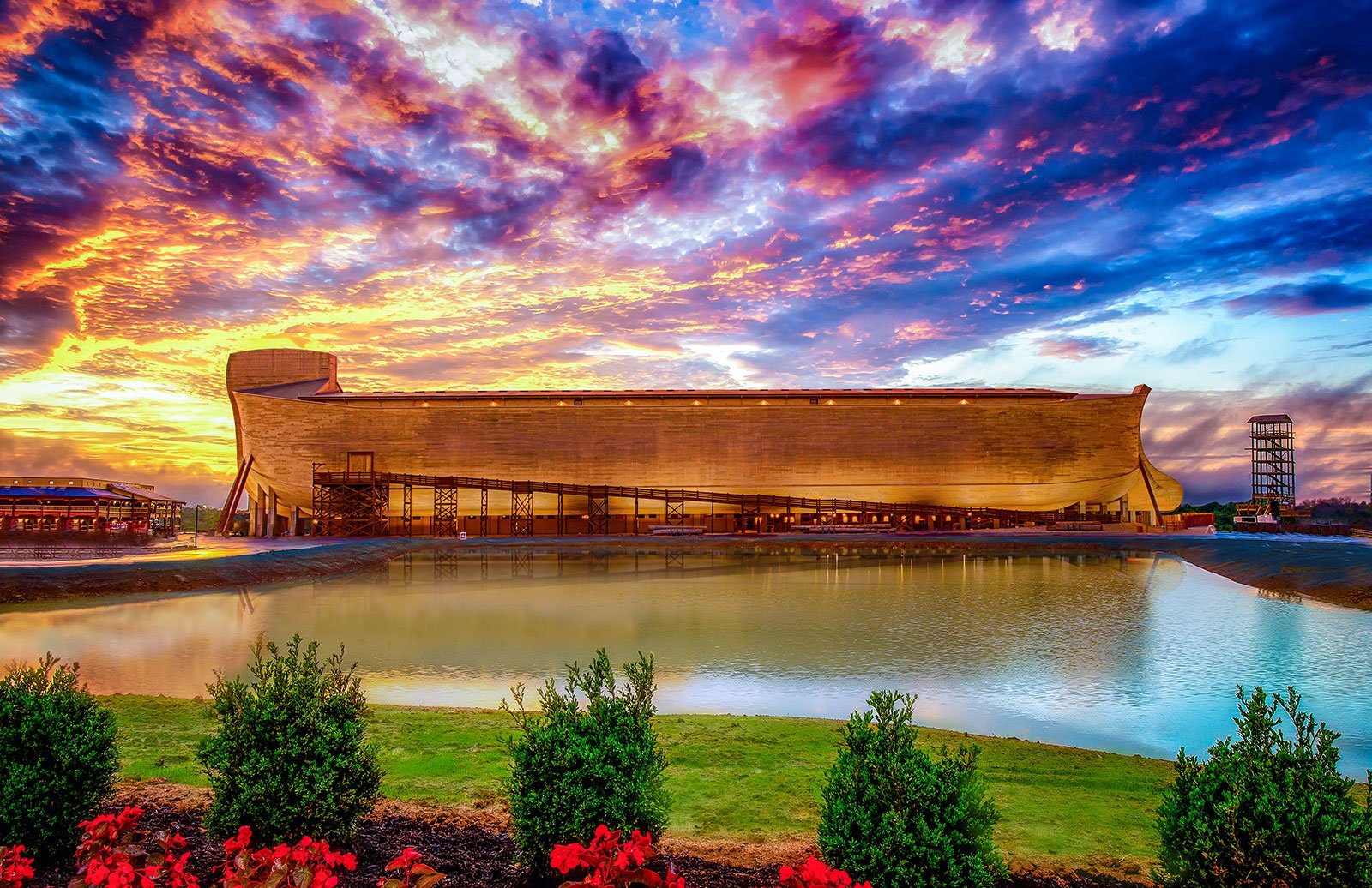 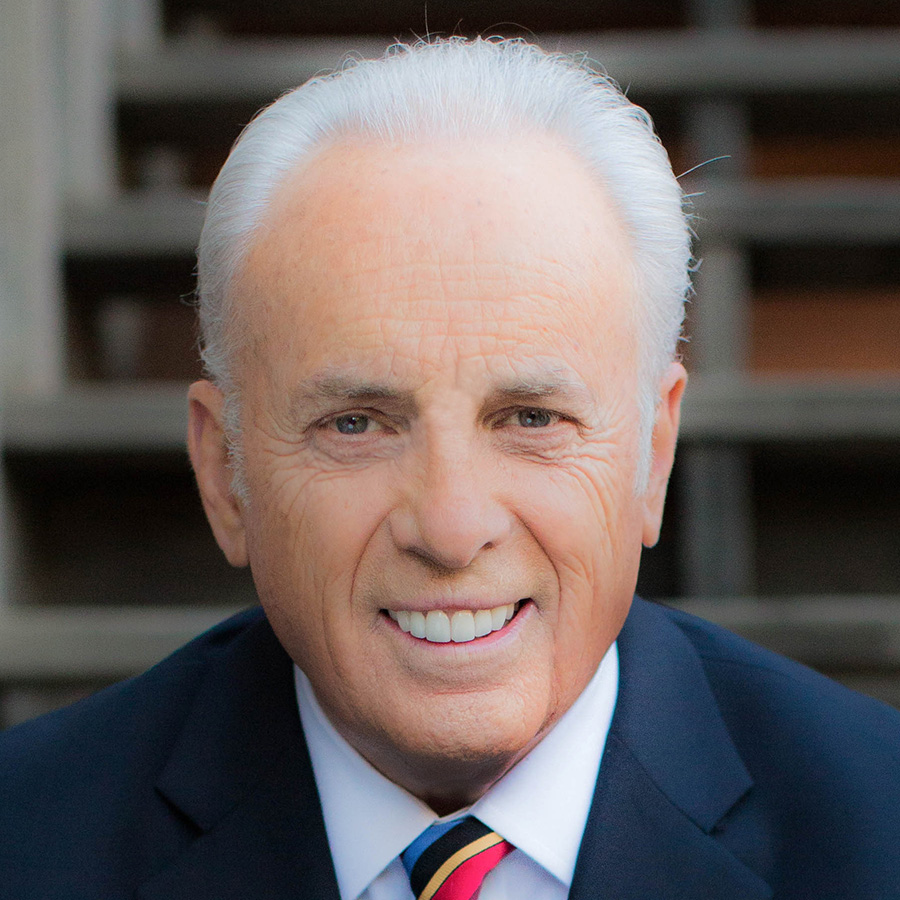 John MacArthur is the pastor-teacher of Grace Community Church in Sun Valley, California, chancellor of The Master’s University and Seminary, and featured Bible teacher of the Grace to You media ministry. Grace to You radio, video, audio, print, and digital resources reach millions worldwide every day. Over five decades of ministry, John has written dozens of books, including The MacArthur Study Bible, The Gospel According to Jesus, The MacArthur New Testament Commentary series, and Slave. He and his wife, Patricia, have four married children, fifteen grandchildren, and three great-grandchildren. 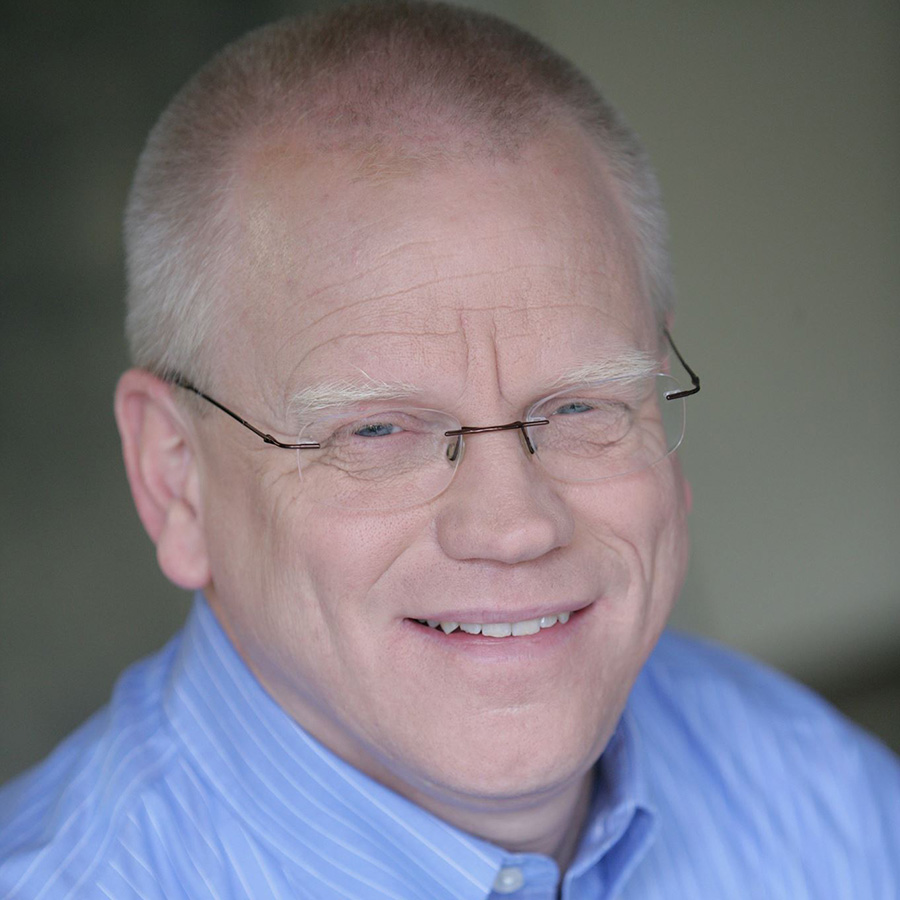 Don is the founding pastor of Truth Community Church in Cincinnati, Ohio, and the featured teacher on The Truth Pulpit radio broadcast. A former attorney, he received his MDiv and ThM from The Master’s Seminary. While in California, Don served as the Managing Director of Grace to You, an elder at Grace Community Church, and co-pastored the GraceLife fellowship group. He now serves on the Grace to You board of directors. Don’s wife, Nancy, was a pastor’s daughter before taking a huge step of faith by marrying an attorney in 1988. Their happy marriage has produced six children and three grandchildren. 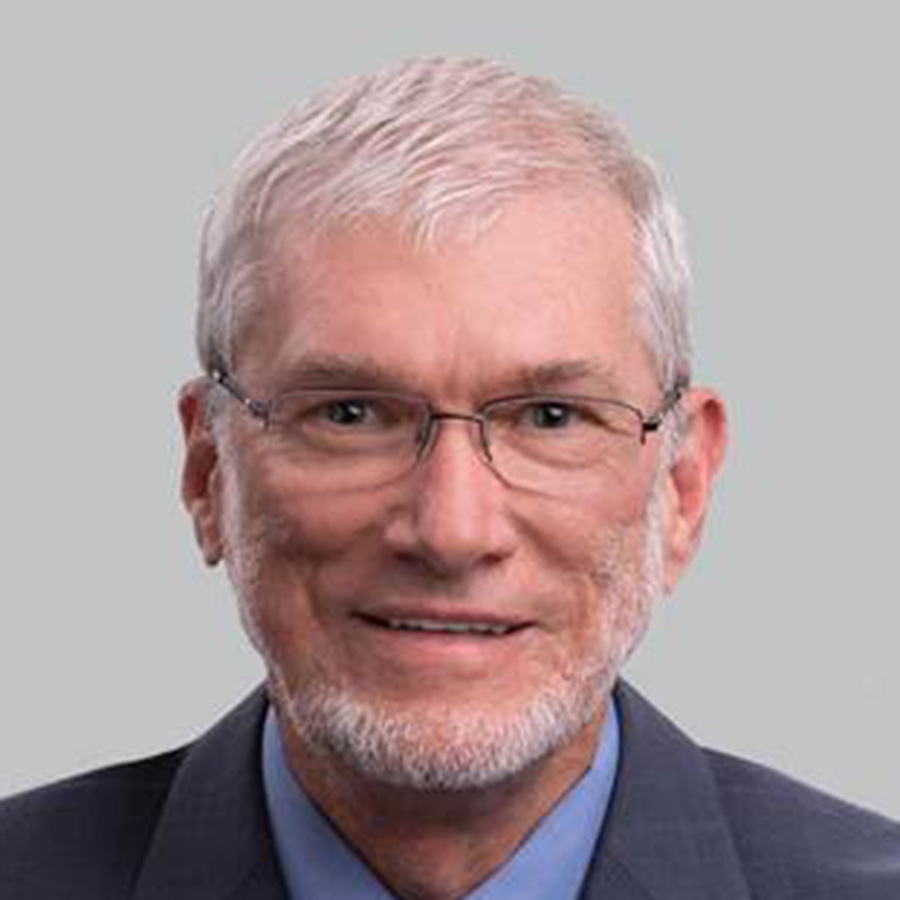 Since moving to America in 1987, Australian Ken Ham—CEO and founder of Answers in Genesis, the highly acclaimed Creation Museum, and the world-renowned Ark Encounter—has become an in-demand Christian conference speaker and talk show guest. He became internationally known for his 2014 creation-evolution debate with Bill Nye “the Science Guy,” which has been watched by an estimated 25 million people. A biblical apologist, Ken cofounded AiG in 1994 with the purpose of upholding the authority of the Bible from the very first verse. Ken is the author of many books on Genesis, including Already Gone and The Lie: Evolution, as well as Gospel Reset, Will They Stand? and his most recent release, Divided Nation. He is heard daily on the radio feature Answers with Ken Ham (broadcast on more than 950 stations) and is a frequent guest on national TV talk shows. Ken and his wife, Mally, reside in the Cincinnati area. They have five children and sixteen grandchildren. 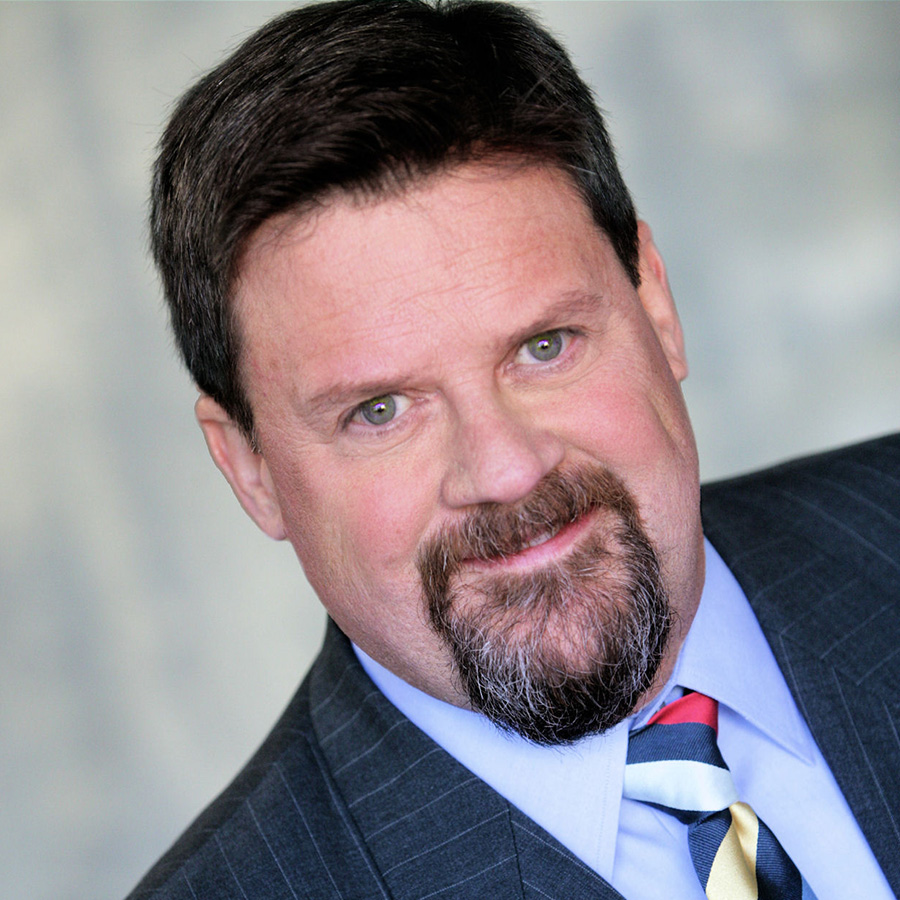 Phil Johnson is executive director of Grace to You and an elder at Grace Community Church, where he co-pastors the GraceLife fellowship group. Phil’s wife, Darlene, has been his partner in life and ministry since 1978. Together they raised three sons and now delight in being grandparents to seven prodigiously cute children. 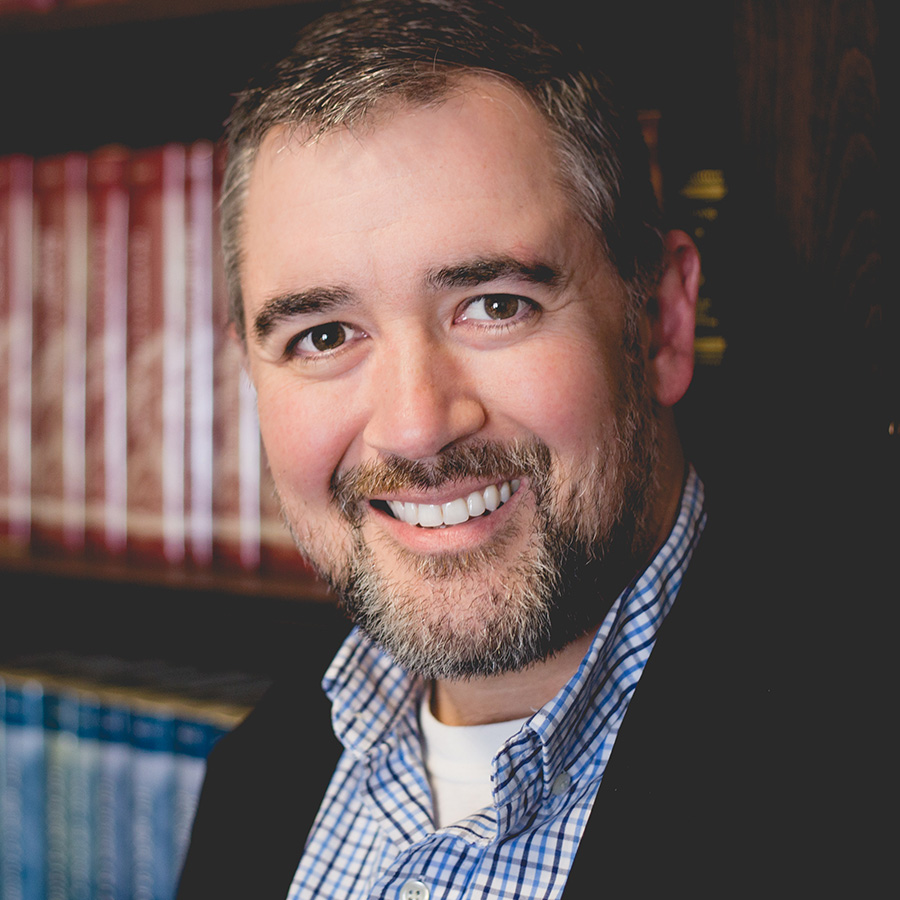 An itinerant preacher, Justin is committed to the expositional preaching of God’s Word. Justin holds a master’s of divinity with biblical languages (MDiv/BL) and a master’s of theology (ThM), both from Southwestern Baptist Theological Seminary. He has preached and taught at churches, Bible conferences, and seminaries across the United States and in twenty-five countries. Justin is probably best known for his seminar “Clouds Without Water: A Biblical Critique of the Word-Faith Movement.” He and his wife, Kathy, make their home in Sandpoint, Idaho, and are members of Kootenai Community Church. He may be contacted at his website, justinpeters.org. 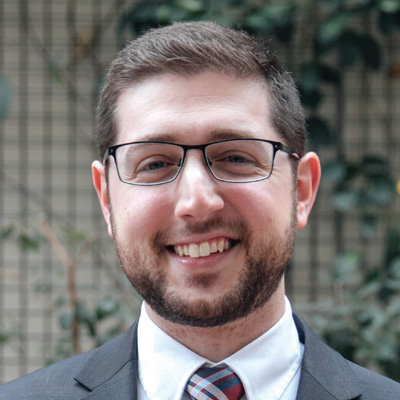 Mike Riccardi serves as the pastor of local outreach ministries at Grace Community Church, which includes overseeing Fundamentals of the Faith classes, eight non-English Bible studies, and evangelism in nearby jails, rehab centers, and in the local neighborhood. Mike earned his BA in Italian and his EdM in foreign language from Rutgers University, and his MDiv, ThM, and PhD from The Master’s Seminary, where he currently teaches in the theology department. He also has the privilege of serving alongside Phil Johnson as co-pastor of the GraceLife fellowship group at Grace Church. Mike and his wife, Janna, have three children. 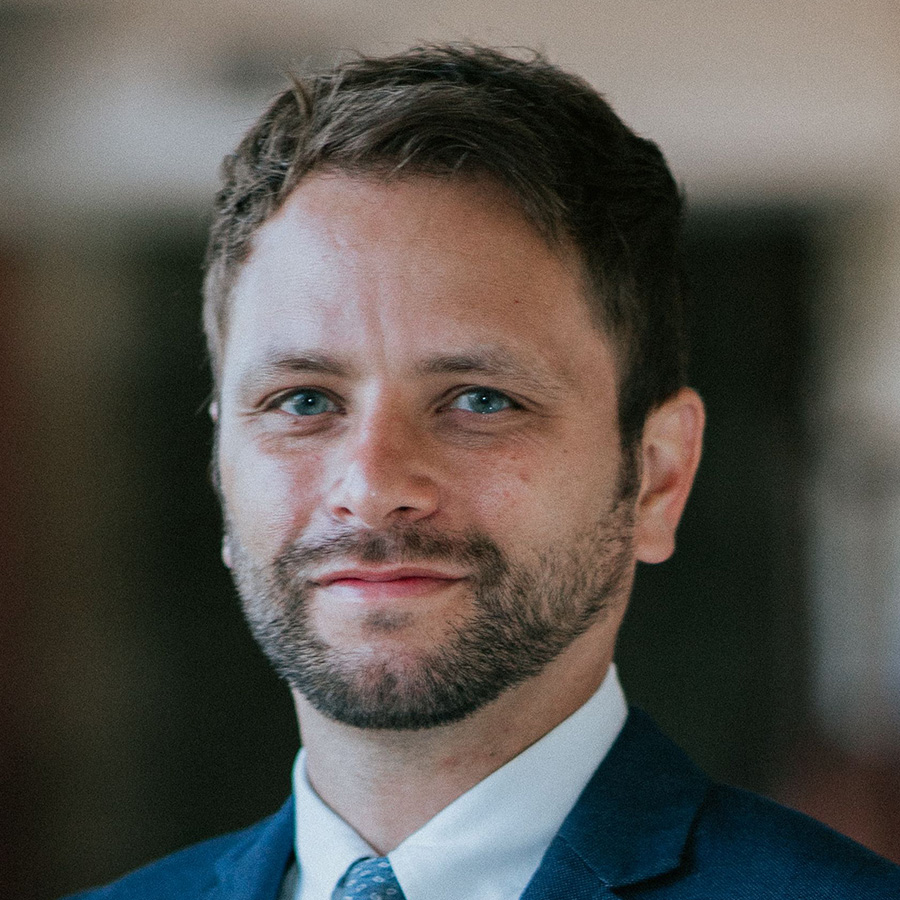 Dr. Owen Strachan is provost and research professor of theology at Grace Bible Theological Seminary. Before coming to GBTS he served as associate professor of Christian theology and director of the residency PhD program at Midwestern Baptist Theological Seminary. He earned his PhD from Trinity Evangelical Divinity School, his MDiv from The Southern Baptist Theological Seminary, and his AB from Bowdoin College in Brunswick, Maine. Strachan has authored numerous books, including Reenchanting Humanity: A Theology of Mankind, The Pastor as Public Theologian: Reclaiming a Lost Vision (with Kevin Vanhoozer), and Christianity and Wokeness: How the Social Justice Movement Is Hijacking the Gospel—And the Way to Stop It. Strachan is the former president of the Council on Biblical Manhood and Womanhood, the former director of The Center for Public Theology at MBTS, and is the president of Reformanda Ministries. He and his wife, Bethany, have three children. 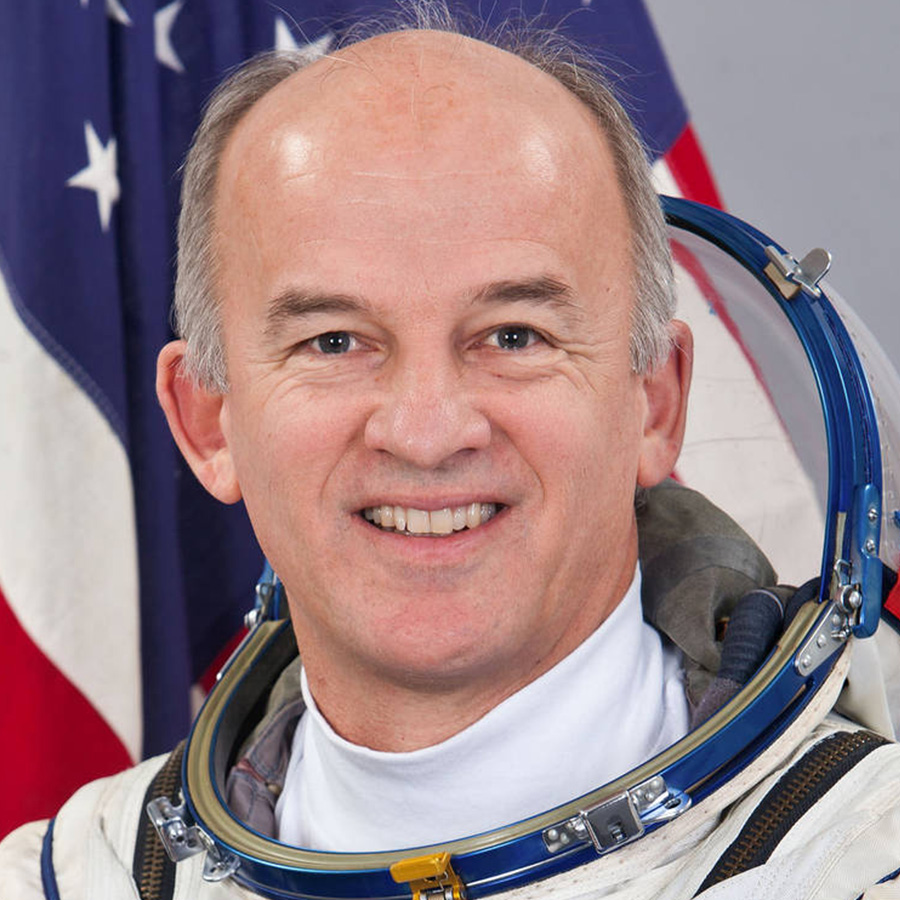 Photo by Roscosmos/GCTC via NASA

Colonel Jeffrey N. Williams served twenty-seven years in the United States Army, and continues to work in our nation’s space program. An astronaut since 1996, Williams flew a record-setting 534 days on four space flights to the International Space Station. He is the author of The Work of His Hands: A View of God’s Creation from Space. A West Point graduate, Williams holds advanced degrees in aeronautical engineering and national security, as well as a DMin from The Master’s Seminary. He and his wife, Anna-Marie, reside in Battle Ground, Washington, where they serve at Word of Grace Bible Church. Jeff is also a member of Grace to You’s board of directors. 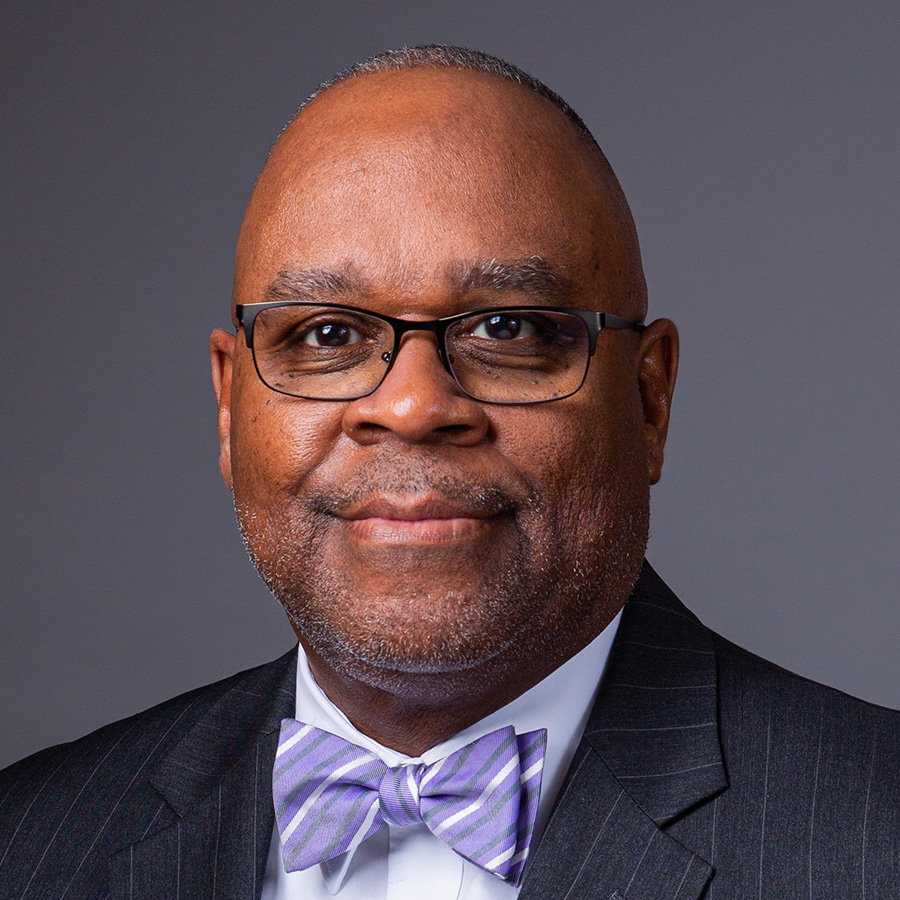 Darrell Harrison is Grace to You’s dean of social media and the host of its brand-new Truth Matters podcast. He is best known as the co-host of Just Thinking—the most influential long-form Christian podcast in the world, with more than 3.5 million episodes downloaded. He is a fellow of the Black Theology and Leadership Institute (BTLI) at Princeton Theological Seminary (PTS), and holds a Certificate in Theology and Ministry (C:TM) from the same. Darrell and his wife Melissa are originally from Atlanta, Georgia, but currently reside in Valencia, California.